One of our favorite pies is this Blueberry Cream Pie with Streusel Topping, so when I saw this Apple Cheesecake Pie from Inside BruCrew Life, I knew I had to try it, but with my homemade apple filling and perfect pie crust.

We brought this to a family party and my mom and dad were ooh-ing and ahh-ing over it. With the creamy cheesecake and tender cinnamon spiced apples, it’s incredibly satisfying!

I just love a cinnamon sugar lattice top too! It’s so pretty! Unfortunately I was in a hurry when I made this, so I didn’t get step-by-step photos for a tutorial, but I can almost guarantee I will be doing one closer to Thanksgiving because I am sure there will be more pies to be made!

I just love apple pie any way you can make it, so if you are an apple pie lover too, give this version a try! I’m sure you’ll like it!

Recipe altered from Inside BruCrew Life 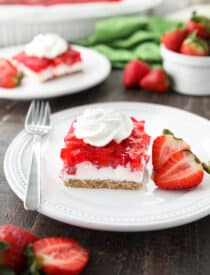 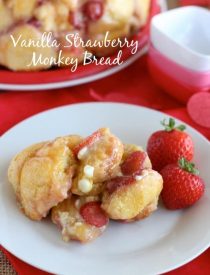 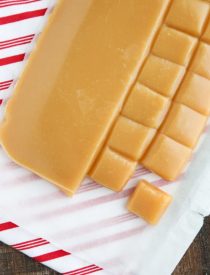 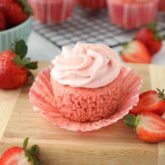