The weather has been overcast & cool a lot lately so I have been turning on my oven more frequently than usual, which has been fun! This dessert is incredibly decadent & comforting for Fall. Moist fudge brownies with a crusty coconut & pecan topping. It’s almost like eating pecan pie as you tap into the crispy, nutty exterior with your fork just to break down into the soft fudge brownie layer. This is so hard to stop eating! It’s rich, so make sure you have your glass of milk handy! 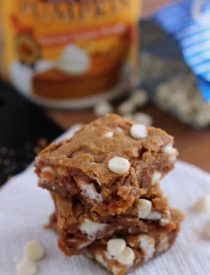 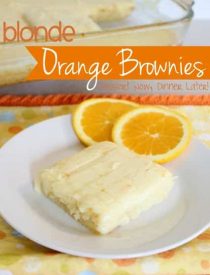 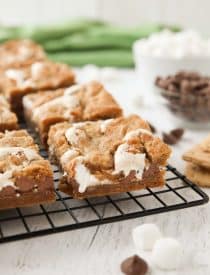